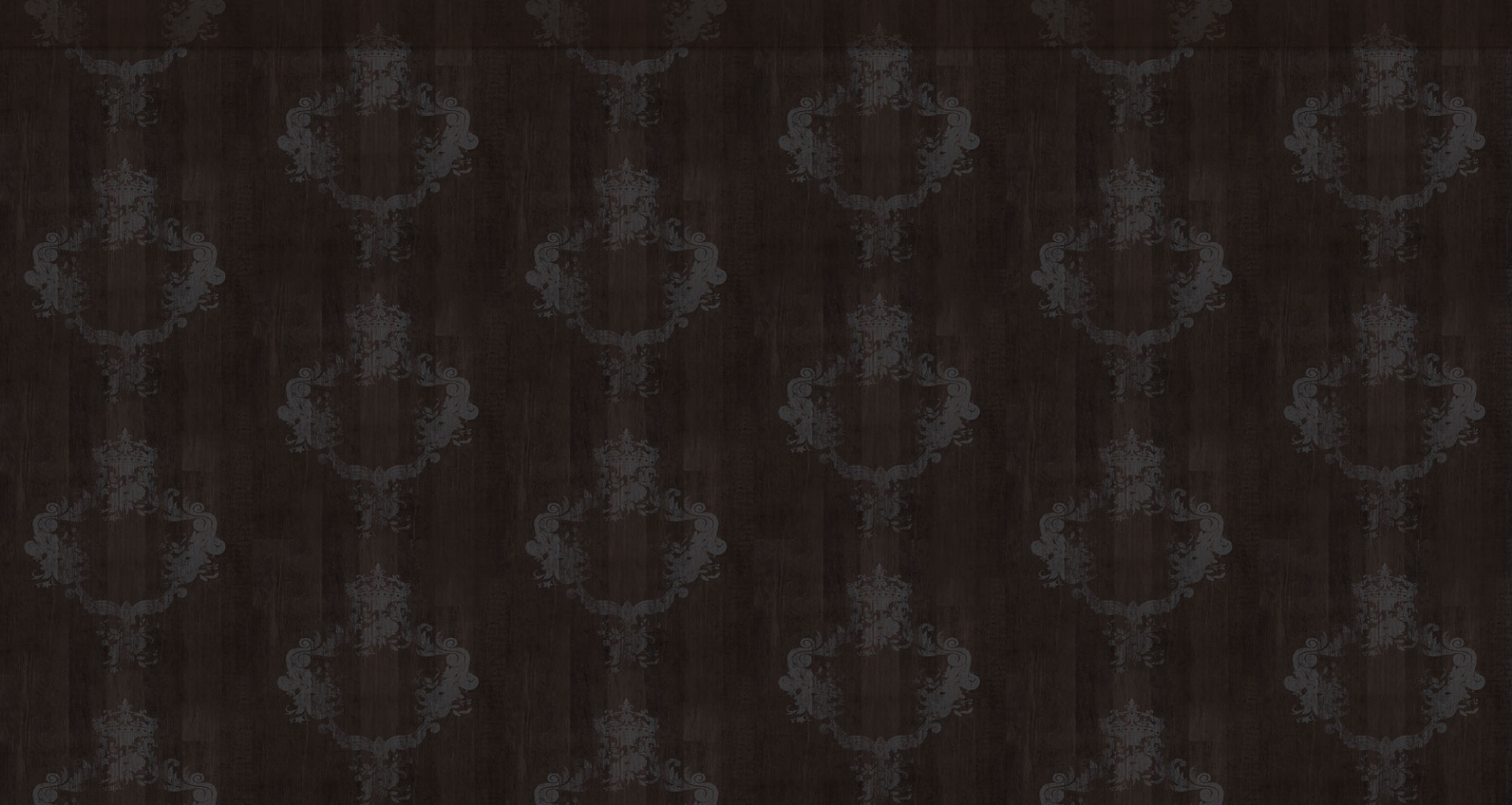 A FEAST FOR YOUR EARS

Great music is good for the soul. Pub on Wharf is Queenstown’s home of live music. We select talented, local musicians who will make sure your night out is a fun one. We have live music seven nights a week after 8pm. If you need a pick-me-up after a long day, come on down and listen to some great tunes. Seiuli dishes out originals and covers spanning the several genres. He also throws in a few punk covers for the punters backing up his soulful covers of modern day tunes and timeless classics and what he calls psychedelic rock.

Arun O’Connor has been heavily involved in the local music scene for the past 15 years mostly performing as a session musician and musical director for established international country artists such as Jody Direen, Kayla Mahon, Susanne Prentice, Tom Sharplin and The Heartleys as well as fronting for local cover and tribute bands.   O’Connor has fast garnered a reputation as one of the most talented musicians to work with in New Zealand and with a voice that will stop you in your tracks it would be fair to liken him to 22 times grammy award winner Vince Gill.   O’Connor took out the 2018 NZ Gold Guitar Awards Senior Overall Award as well as the Open Vocal Group, Senior Male Vocal, Senior NZ Song and New Country Category Awards. He is a three time nominee for Southland Entertainer of the Year and won the 2018 Southland Musician Of The Year Award.   In 2019 O’Connor released his Debut single Following the Line which hit #2 on the NZ iTunes Country Charts, #3 on the NZ iTunes Overall Charts and #11 on the Official NZ Music NZ Hot New Singles Charts.   This was followed by his next single “Let Go Of My Heart” which went to #1 on the NZ iTunes Country Charts and #3 on the NZ iTunes Overall Charts.

Rock artist, Dave Arnold has been dominating Queenstown stages for over a decade. With a setlist covering a wide variety of styles, his energetic live show is a guaranteed rock ‘n roll party!

Kiwi singer/songwriter based in Queenstown

Blake’s high energy and enthusiasm are backed up by the guitar by Pedro, knocking out some of your all-time favorite songs!

Rock artist, Dave Arnold has been dominating Queenstown stages for over a decade. With a setlist covering a wide variety of styles, his energetic live show is a guaranteed rock ‘n roll party!

Elijah Zane from #ATX will be hitting the stage on Wednesday, August 17th at (TIME). He’s on tour in #NewZealand and he is coming to #Queenstown to have some fun with us at @PubOnWharf. His set includes original material, Texas Blues, Texas Folk, Rock, and more. 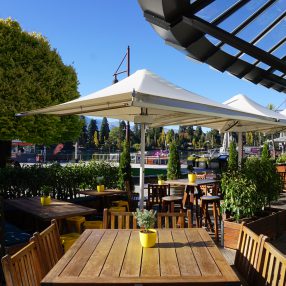 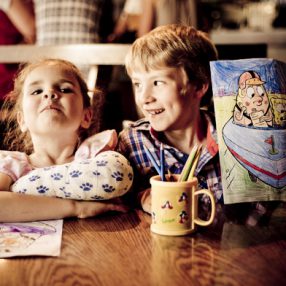 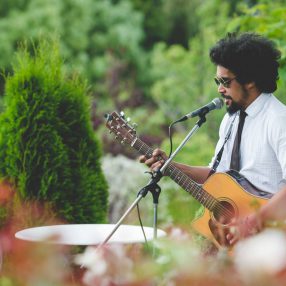 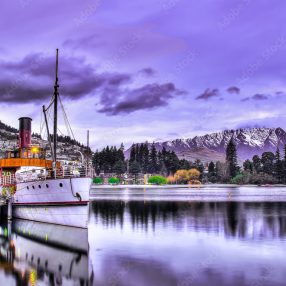 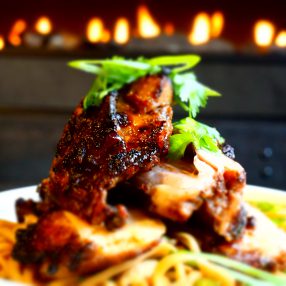 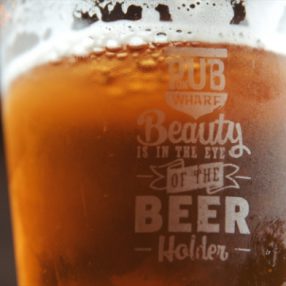 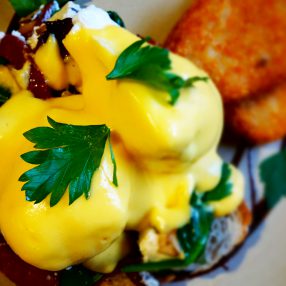