The Pub stage is very lucky to host the award winning Jody Direen for an evening of country music. Recently headlining Top Paddock Festival in NZ and the Tamworth Country Music Festival AUS with The Wolfe Brothers and Andrew Swift, Jody is ready for an intimate Pub gig.

and we are treating you with free entry! Don’t miss this very rare opportunity.

Dubbed the Queen of Country in her home country, Jody Direen hails from a small, mountainous alpine town in New Zealand called Wanaka. After a solid five years travelling between her home country, Australia and the USA touring, writing and recording, she signed with major record label, ABC Music.

Jody has since had numerous Top 10 and #1 singles in both Australia and New Zealand.Jody is the 2015 Female Artist of the Year (CMANZ) as well as 2015 Benny Award winner for Best Vocalist of the Year.

Direen has worked under management of U.S talent management company Bear Grylls Ventures and performed a guest spot on the Global Artist showcase at the CMA Festival in Nashville, Tennessee (the largest Country music festival in the world).

Jody continues to tour New Zealand and Australia performing major festivals as well as smaller venues. Her current album Shake Up won the Tui Award for Best Country Album of the Year at the 2017 NZCMA’s.

Great pub food. Probably best value in Queenstown for a full meal. Had the Flinstone steak on two different nights when there.. read more

"Great in all seasons"

I always go to Pub on the Wharf when I go 'over the hill' to Queenstown. It's the All-weather pub! I love their roaring fire.. read more 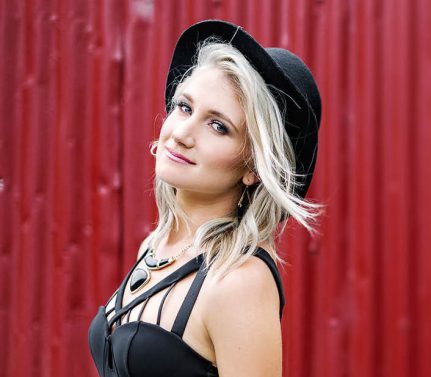 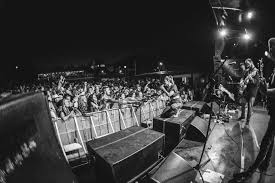 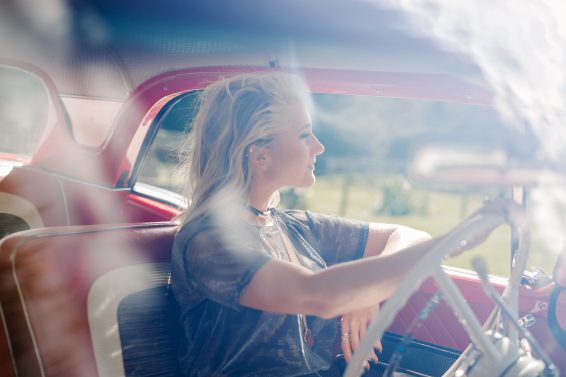